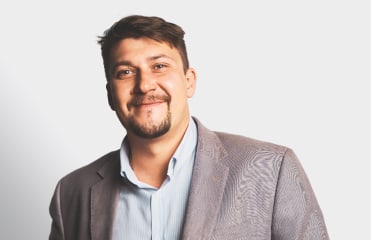 Since Lex's foundation in 2016, Anton headed Lex and was responsible for strategic development, global expansion, and technology commercialization. Prior to Lex, he managed artificial lift and technical support for oil companies in Southeast Asia, the Middle East, and North Africa. Anton is the author of 30+ publications and holder of patents. 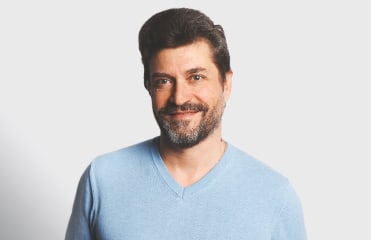 Vitaly serves on product research and development, engineering team leading, and business development in Russia, CIS, and Eastern Europe. Prior to Lex, Vitaly headed the representative offices of large international oil and gas equipment suppliers in Russia and had 14 000 ESP units under his supervision. 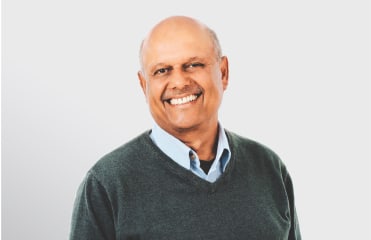 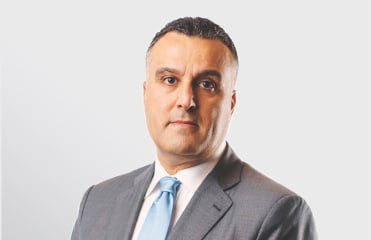 Sami joined Lex in 2018. He develops the UHS ESPs and PMM market in the Americas, devising and implementing a growth strategy, building a channel network for sales and support in the region. Sami has over 20 years of experience in automation projects for oil and gas, general industrial projects, and energy companies. 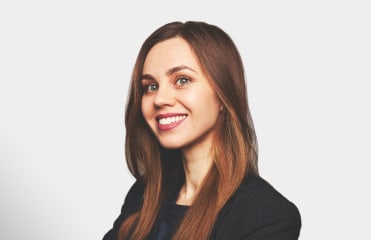 Marina has been in her current role since the company's formation in 2016. Marina develops supply chain strategies and implements efficiency growth measures. She is also responsible for Finance management and HR. Before joining Lex, Marina took charge of logistics diversification and customer service in Russia and abroad. 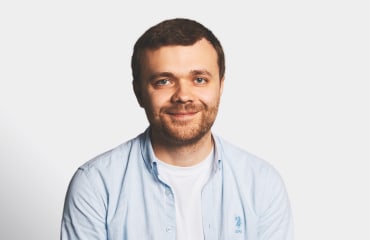 Since 2016, Yaroslav has led an engineering team and has been in charge of the product development, technical study, installation, commissioning of the equipment, and service support worldwide. Prior to Lex, he worked as an engineer in leading Russian oil companies and contributed to R&D works in Gubkin Russian State University of Oil and gas. He is the author of 15 publications, holder of patents. 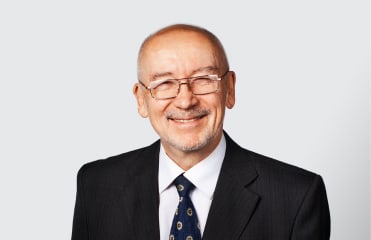 Evgeniy is the inventor of a new generation of ultra-high-speed submersible pumps. He carries out the designer's supervision over Lex UHS ESP-based equipment development and upgrades. As an engineer, designer, and chief designer, he worked for the top Russian oil and gas companies for over 45 years. Evgeny is a holder of 40+ patents. 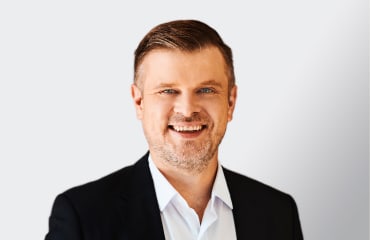 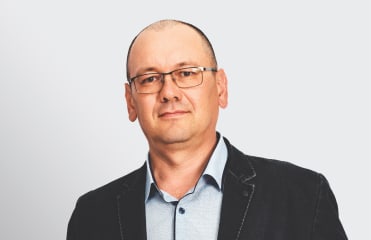 Fidaris leads service quality assurance initiatives, safe equipment performance & upgrades, and OSH compliance by the company's technical services. Prior to joining Lex, he worked as an applications engineer, chief engineer, and technical director in a range of engineering and oilfield service companies for over 22 years. 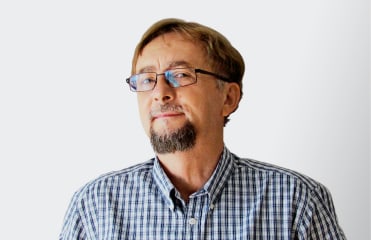 Georgiy is responsible for the managing international field service with the team, installation, commissioning, repair & maintenance of pumping systems, setting and workover of VFDs in the oilfields of clients-oil operators abroad. Georgiy has 34 years of experience in operating power equipment and ESPs, such as power transformer substations, ESPs, downhole sensors, and others. 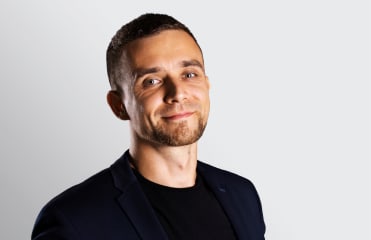 Anton assumed his current position for Lex in 2020. He serves on the development and management of engineering projects, new products, and technologies. Anton has extensive knowledge and experience in machines & assembly units design, the development of power equipment, and bringing new products and technologies for oilfield services companies to the international market. 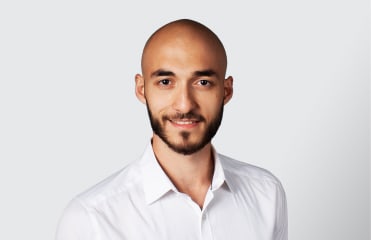